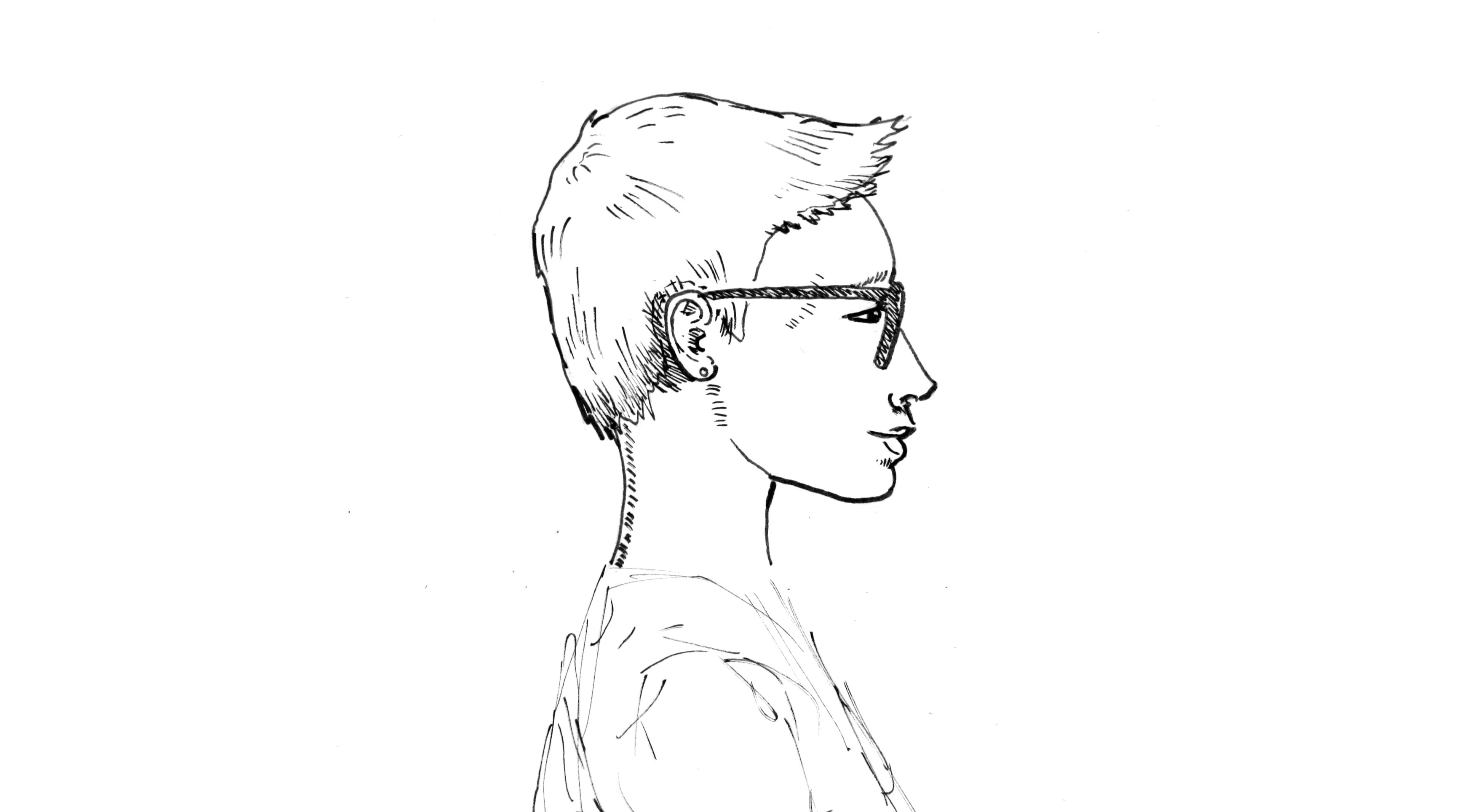 The Girl in the Cafeteria

During the summer of 2014, I worked for a month at the College Lasalle cafeteria in Montreal. It was the typical student summer job: fast paced and boring. Yet, I learned one valuable lesson during my time behind the counter (and I’m not talking about making BLTs in under 2 minutes).

Everyday, I would serve dozens of students; more than half of them, girls; more than half of girls, very attractive. They would come in with the brightest red lipsticks, the tightest jeans and the most voluminous hairdos. It was a challenge to keep my mind on the BLTs. Yet, one day, this girl came in by herself and she changed everything I thought I knew about attraction.

Physically, she had nothing going on for her. She was average height yet very thin and flat-chested. She had tiny eyes behind thick glasses and slim lips under a tiny nose. Her blond hair was so pale it looked almost like ivory and so short she wouldn’t have required a haircut for the military. She was dressed in the plainest clothes.

Nevertheless, as she walked in, the room felt different. She was looking left and right, with a sense of wonder and curiosity. You could sense how absorbed she was by her environment. In that moment, she harbored not a single thought about herself. I felt I was standing in front of a being devoid of ego.

She asked me something about the types of coffee we had and other things I don’t remember. She walked away with her hot beverage in hand. I just stared; wondering about what just happened. I couldn’t wait for her to want coffee again.

Sure enough, she came back a few days later. The same aura of selflessness filled the room. The same marveling stare hit my retina. The same candid smile made me question all I knew about attraction. We had a brief chat and again, she floated away.

A week later I quit the job, before ever seeing her again.

Nevertheless, within a handful of minutes in my life, without even aiming to, the girl-whose-name-I-don’t-know taught me a priceless lesson about attraction.