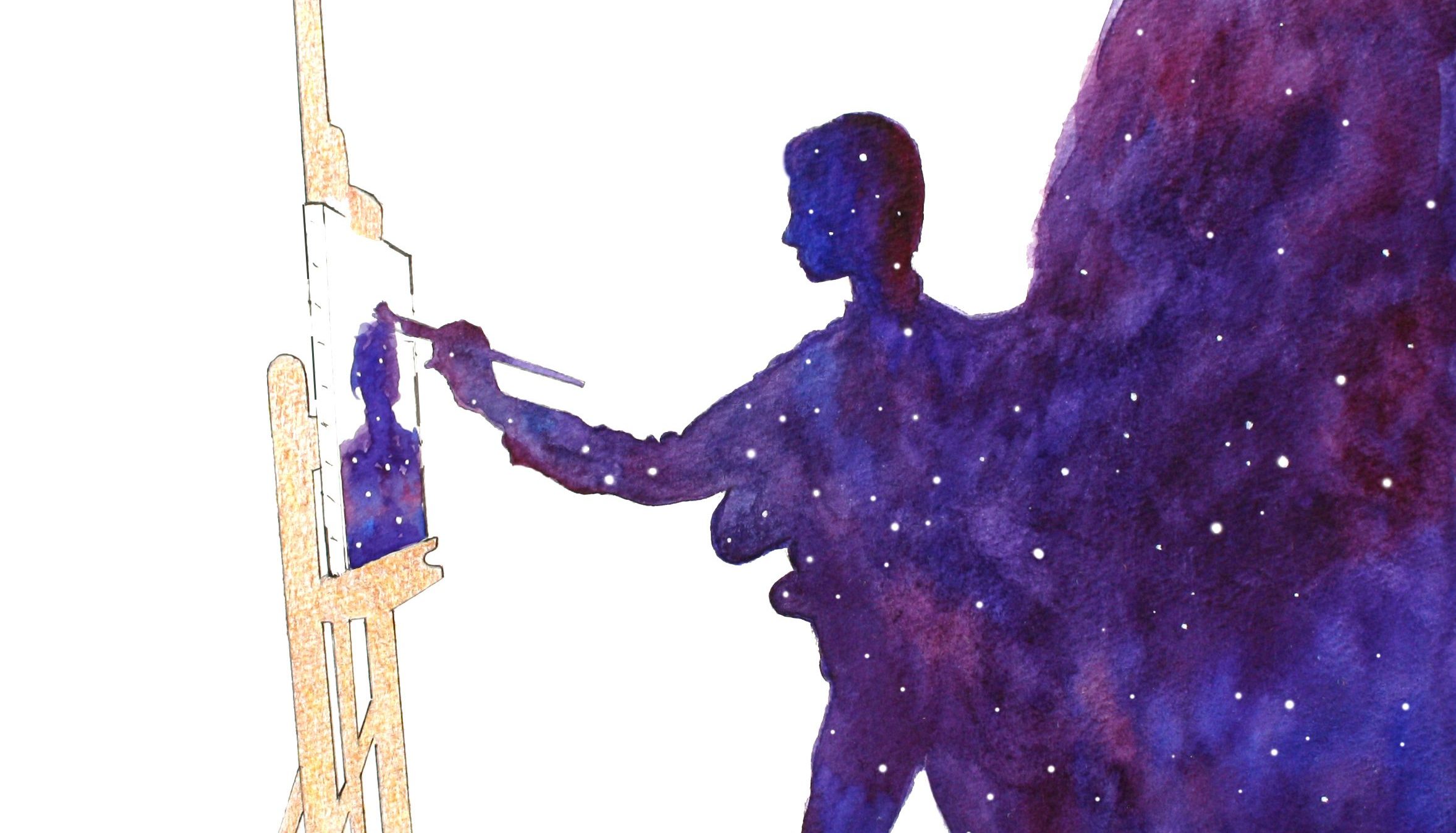 Or how to actually be in “the present moment”

If there is one thing we are all looking for, it is to be in an optimal state of mind for the longest time possible.

Nowadays, that desire is expressed in one of the most overused sentences ever: “Be in the present moment”. It sounds like another corporate slogan; like something written on a poster for desperate cubicle workers; like the caption to a picture of an Instagram model drinking piña colada on the beach.

Never has a sentence been so cliché and so true at the same time. The reason for its misuse is the ignorance of its actual meaning. Most people talking about being in the present moment are just seeking social validation for their simplistic wisdom. They are looking for attention. They are running after a reason to be in the present.

In a way, the sentence is meaningless without explanation: everyone is in the present moment by default. We cannot time travel!

Here is what “being in the present moment” actually means : letting go of any interference between experience and consciousness.

Experience is the appearance of content in consciousness. It’s the colors drifting on the canvas. The song of a bird, the breeze on your face, the view of a mountain are all part of experience.

The mind anchors itself in the present moment when consciousness and experience become one. Psychologist Mihaly Csikszentmihalyi coined the term “Flow” to describe this state of the brain.

“Flow is being completely involved in an activity for its own sake. The ego falls away. Time flies. Every action, movement, and thought follows inevitably from the previous one, like playing jazz. ” — M. Csikszentmihalyi

Athletes, artists, musicians, surgeons and scientists describe “flow” with such remarks: “things were happening ‘by themselves’”; “my hand was moved by something higher” and “my mind and body were in ‘The Zone’”. We all have such experiences although they often happen by accident. We drift into them as seamlessly as drifting into sleep and we wake up from them unexpectedly.

But what prevents us from being in flow most of the time?

The Ego is the stream of thoughts that you think you are thinking. You’re not. They are appearing in your mind whether you like it or not. (If you don’t believe me, try not thinking for 60 seconds straight.)

Imagine if someone else were telling you their interpretation of the world without letting you see the world as it is. That person lives in your head.

Not only that, the Ego thinks it’s in control; that it has free will. It imagines itself to be in the driver’s seat with full control on life. Ironically, all the thoughts about “being in control” pop-up automatically in consciousness. They are yet another flawed interpretation of the world.

Ego is the main obstacle between the mind and the state of flow. It keeps experience and consciousness from uniting. It keeps you lost in the past and the future. In other words: lost in regrets and anxieties.

So how does one turn Ego down?

In short, you become free to engage in flow as your sense of free will (Ego) drifts away. You become matter obeying the laws of physics. You become so much more than the “you” you think about.

You become the present moment.