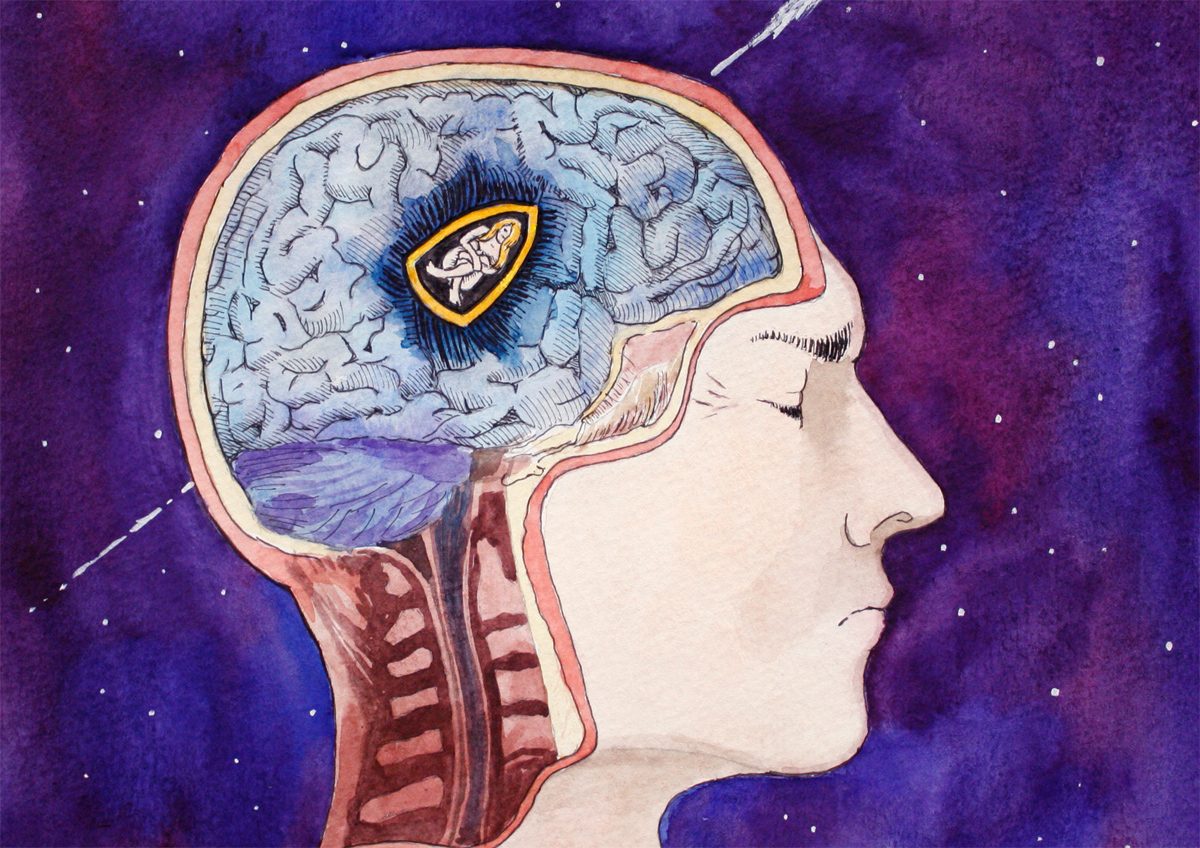 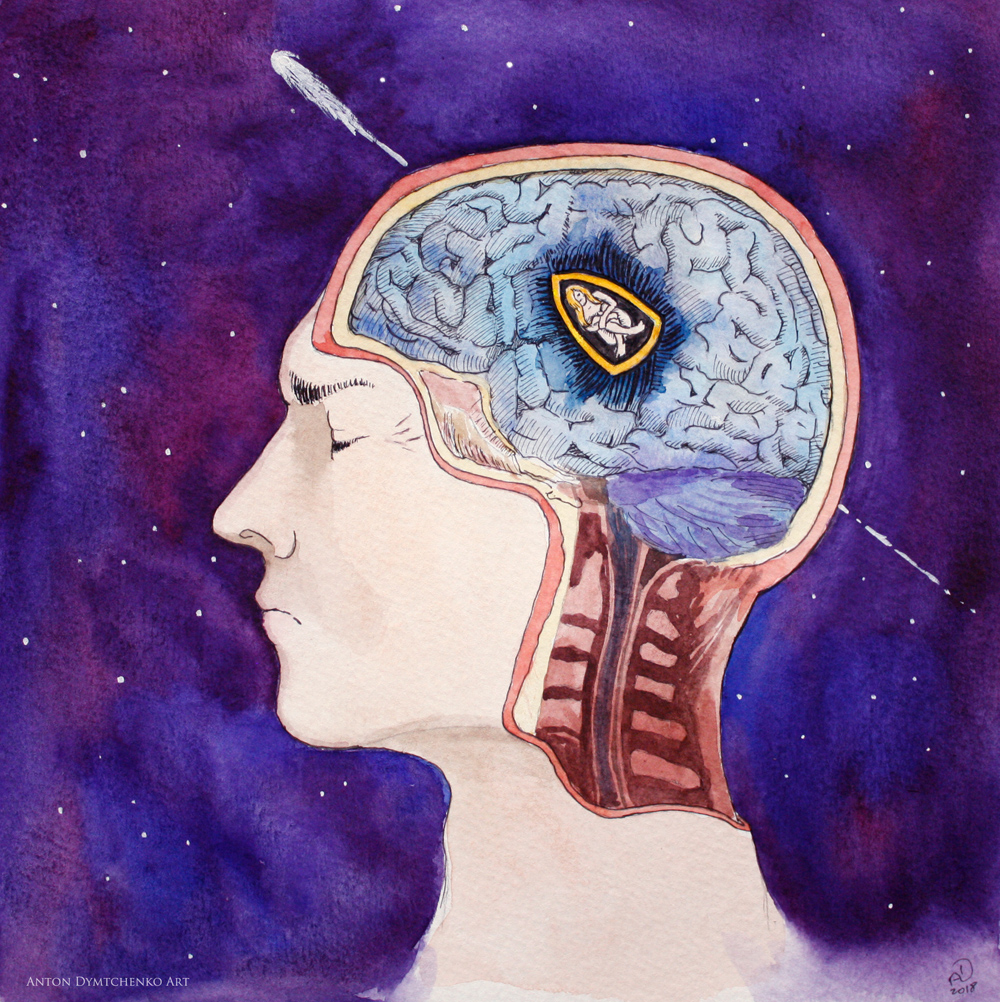 I lay down on the model stand in the empty studio. I couldn’t paint.

Jenna was gone yet she wouldn’t leave me alone. My consciousness was being carpet bombed by her face and her name. Any army would have been jealous of the damage she caused by simply not being there. She left my brain fighting with itself: “What did I do wrong?” “Nothing these things just happen.” “But why did she just vanish?” “She was unstable to begin with” “Yes, but if only she gave me some time to tell her, she might have changed” “Well, she didn’t so…” “Now she’s just gone.” “Yep, maybe you should learn something and move on.” “I know, but what did I do wrong though?” And on and on went the never-ending dialogue between me and myself. As soon as it stopped, the mantra came back on: “Jenna, Jenna, Jenna, Jenna”.

Jokes aside, I only had two months left in Florence where I had the privilege of studying painting for the past 3 and-a-half years.  I had a studio to myself and my biggest project to date to fill it with. Yet, I was lying down aimlessly. The wide and firm model stand was pressing into my back as my thoughts were jumping to and fro on a narrow trampoline.

All the valerian tea, the yoga and the socializing, hadn’t helped me much at that point. I had no money for therapy and no interest in drugs. Yet, I had gotten pretty well informed about meditation almost a year prior. I had never put that knowledge to good use. But what better time than…now?

My stare was getting lost in the uniform white ceiling (which was a perfect screen to project her face unto.) I let my palette slide out of my left hand and my brushes fall out of my right. I set a 25 minute timer on my phone and assumed the Vitruvian man position within my square.

Twenty-five minutes had passed. It couldn’t be! All I did was… breathe. I sat up. I felt lighter. I couldn’t just sit there, I had to move.

I walked out into the center of Florence. For the first time, I could not only feel every uneven paving stone through my shoes, but I actually enjoyed it. The wind was gently blowing in Piazza Beccaria, I could sense it so clearly caressing my temples and moving my hair gently out of its way. The smell of fresh ham coming from a salumeria filled my nose, followed by the smell of dough from a panifico. My ears captured the distant noise of scooters and laughing children coming back from school. The sun was setting and the sky was bathing in oranges and reds. I noticed a small fresco of the Madonna protruding from the corner of a building. I had never noticed it before. A sudden laughter echoed through the street. I turned. An old man was holding his wife’s hand. They both looked like the just witnessed the funniest anecdote.  I caught myself smiling.

This circumstance was quite ephemeral; it might have lasted for no more than an hour, yet it was the first glimpse I got into the reality-enhancing benefits of meditation; it was the beginning of a great journey within my own mind. The bullet in my brain had healed if only for this short while. Now, it was only a matter of making the short while longer. It was not a miracle cure by any stretch; it was the discovery that there was nothing to be cured from in the first place. Jenna never completely vanished from my head. She will always be there, reappearing every month or so. Except now, she walks her way out before I can even breathe to ten.